Els Dietvorst and Orla Barry filmed Act One in the attic of an abandoned school building in Bruges, between twilight and nightfall. The building itself seems to produce a whole succession of stories, evoking an array of different moods. The video was commissioned by the city of Bruges when it was named European Capital of Culture in 2002. 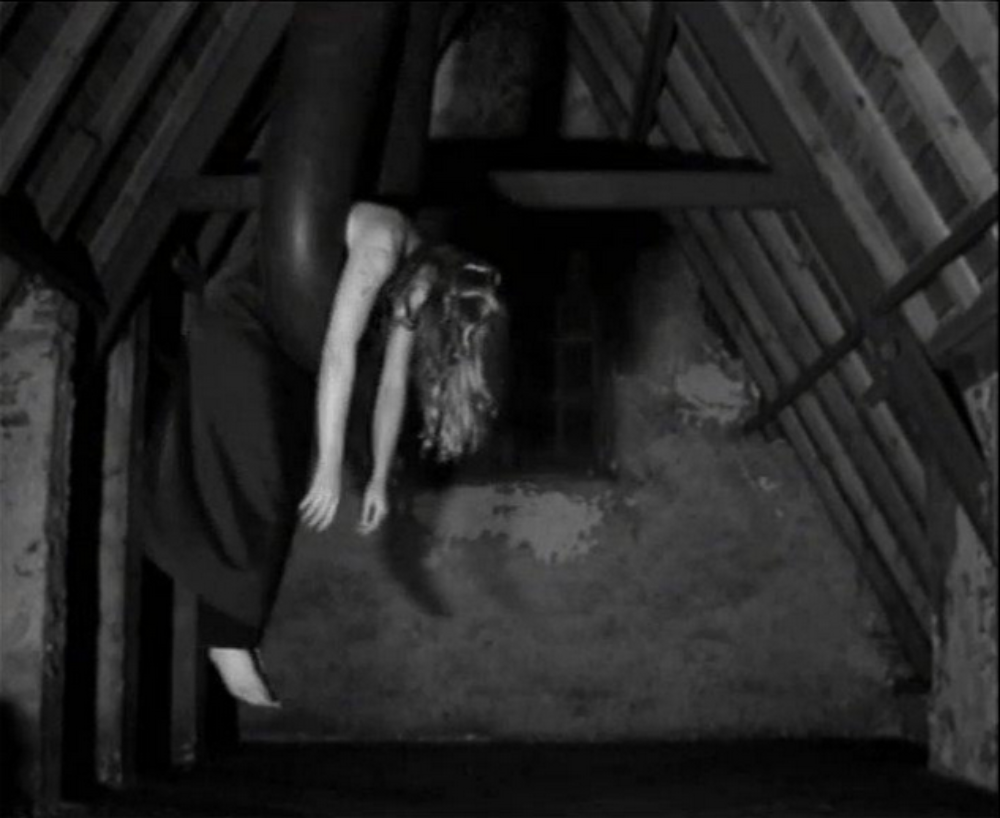