This publication presents a survey of the work of Els Dietvorst from 2010 to 2014. This is also the period in which she left Brussels to live in a village on the south-east coast of Ireland, where she focused on projects such as The Black Lamb. The audio piece One was killed for beauty, another one was shot, the two others died naturally is included on an audio CD. 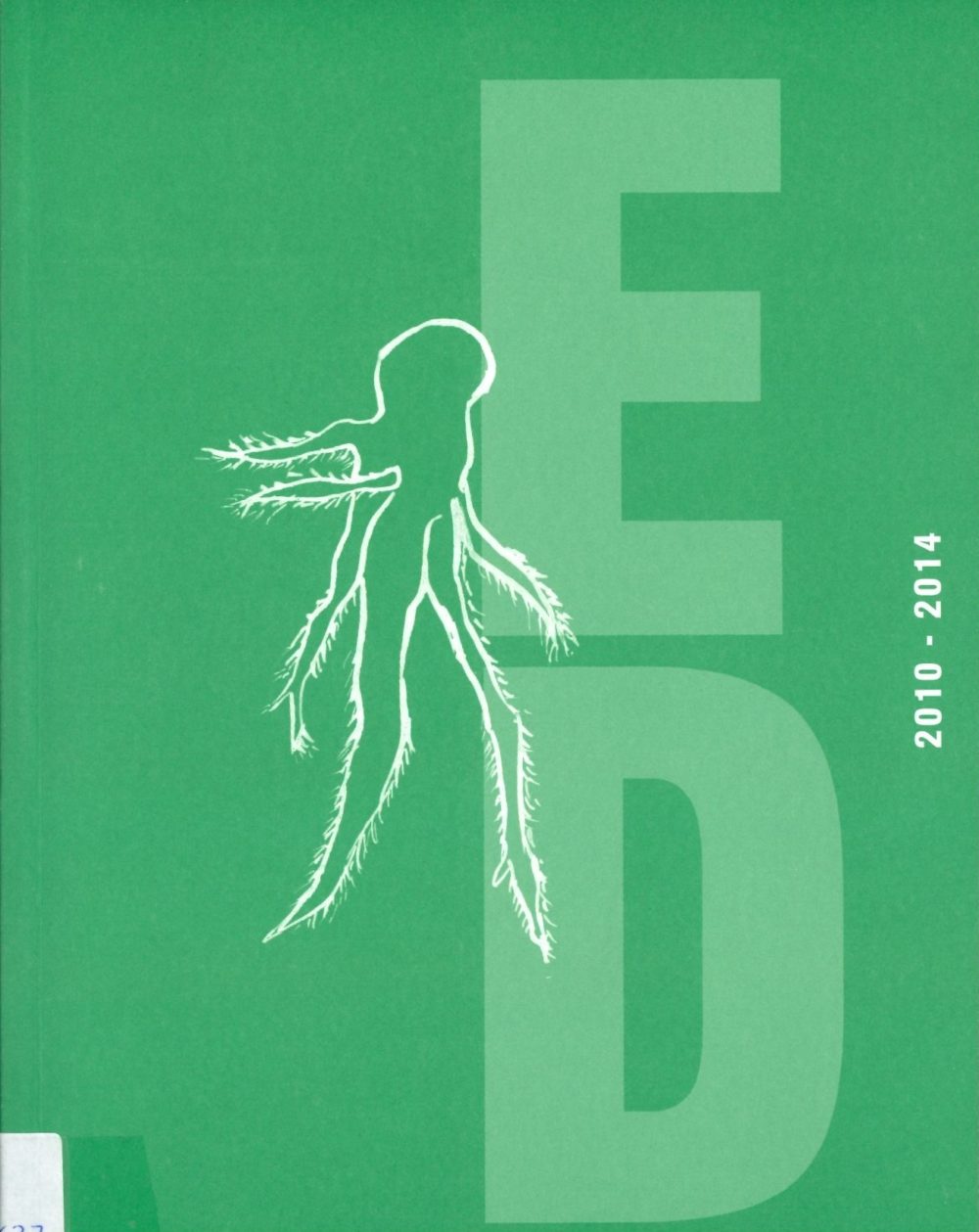