In late 2003, Els Dietvorst began a series of surveys and workshops with boys from the locked facility 'De Hutten' in the Municipal Institution for Special Youth Rehabilitation Treatment in Mol. Dietvorst used these conversations as the basis for a colour palette for the doors of the rooms. The project was documented in the book Koningskinderen (Royal Children) that was created by the boys, and in a film. 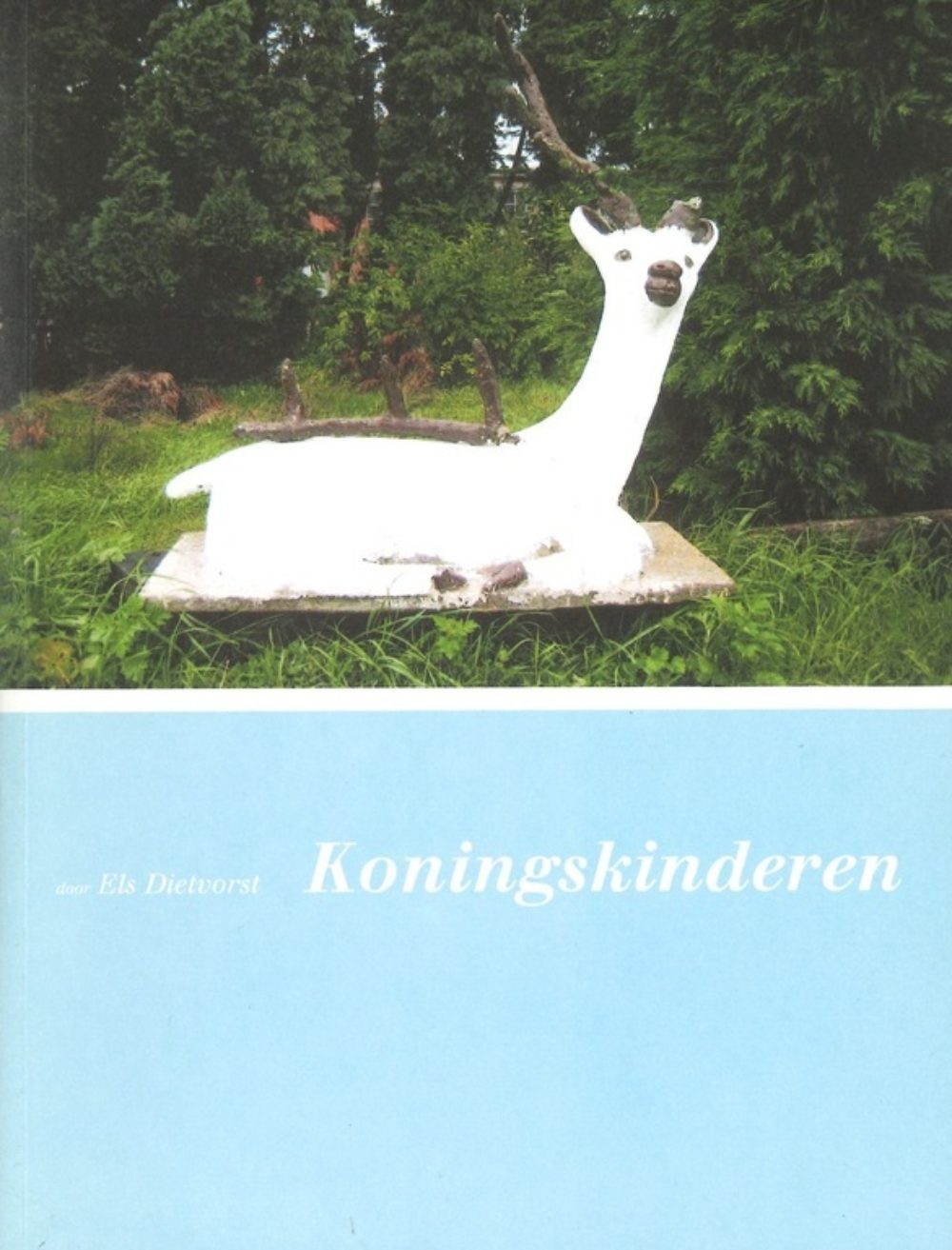