The Return of the Swallows is one of the projects forming a foundation for my practice-based PHD research: Partisans of the Real: From Individual to Collective Creation. How Art can strengthen the individual and play a role in the Transition to a Socially Just, Sustainable Society. In the multimedia project The Return of the Swallows (B-Brussels) we re-created a mini-society.
Together with 30 ‘swallows’, immigrants and Belgians, we realized performances and films led by their dreams and desires. We proved that it is possible to work together on an art project determined by a group of people with different social backgrounds and living in a socially deprived neighborhood in Brussels. This process can be very empowering, enabling a group or community to take action to solve their own problems, and also to communicate their needs and ideas to decision-makers and/or other groups and communities.

During the project’s second phase, Els Dietvorst produced three short films, Illusions, in collaboration with the district’s inhabitants. Together, they embark on a quest for new artistic forms and attempt to render the invisible visible. One of the films Sensation is based on the story of Bahman and how he got from from Iran to Belgium. 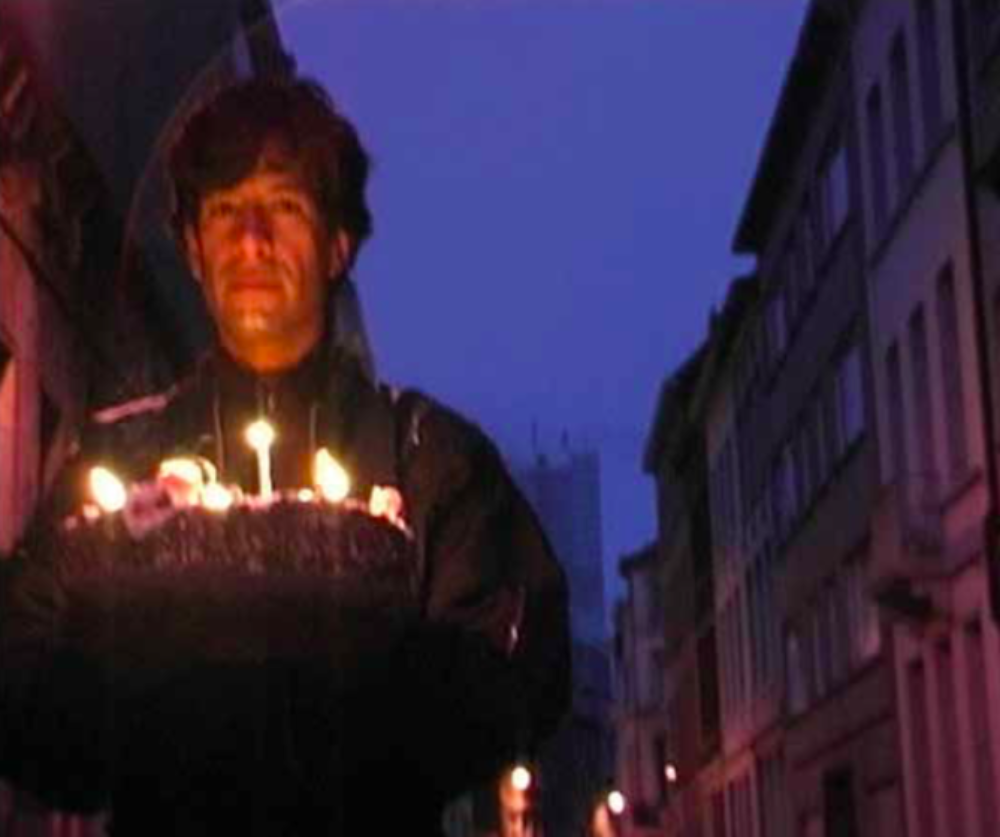 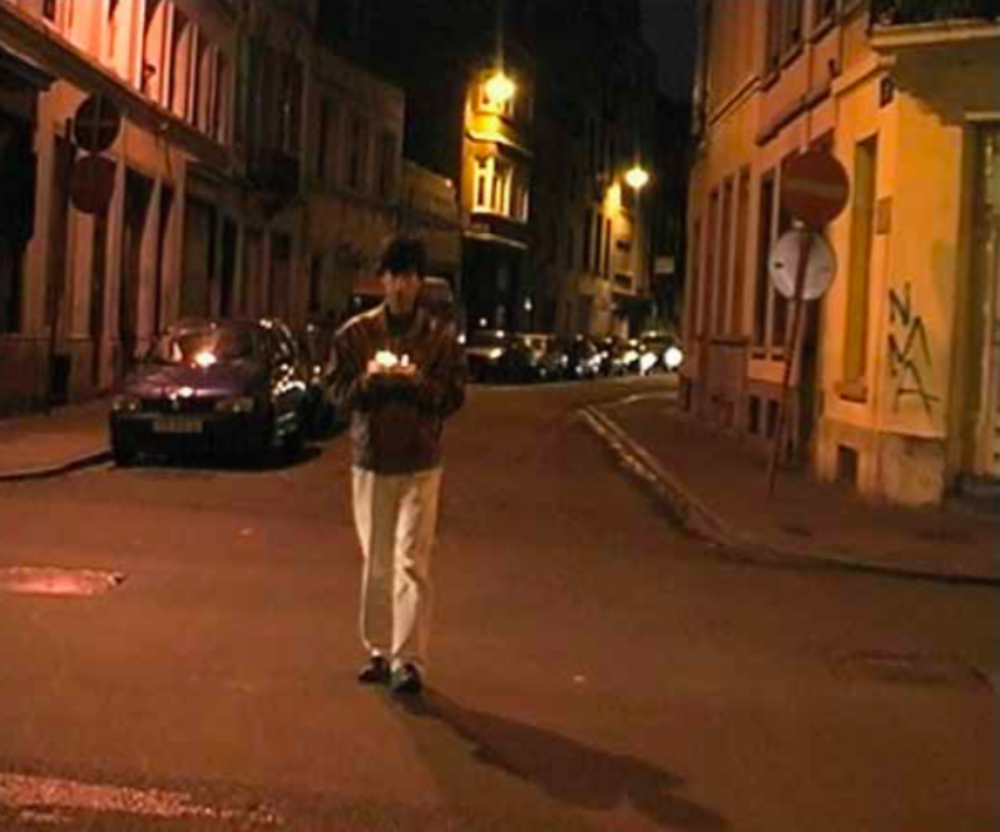 Dietvorst’s intent is important and links with the notion of George Marcus’s ‘The activist imaginary’. He described how people who were subordinated turned to film, video and other media not just seek the traditional goals of social change through a politics of identity and representation but through a utopian wish for emancipatory projects which in turn raised new issues about citizenship. (S. Pink, 2009, p.255)