The organizers of the 2009 Time Festival in Ghent invited artists Els Dietvorst and Dirk Braeckman to curate the event. From the perspective of their concerns about the condition and the future of the world, the curators decided to make a clear statement: Time 2009 would be a book rather than a festival, a place to think rather than an event. The book was distributed free of charge. 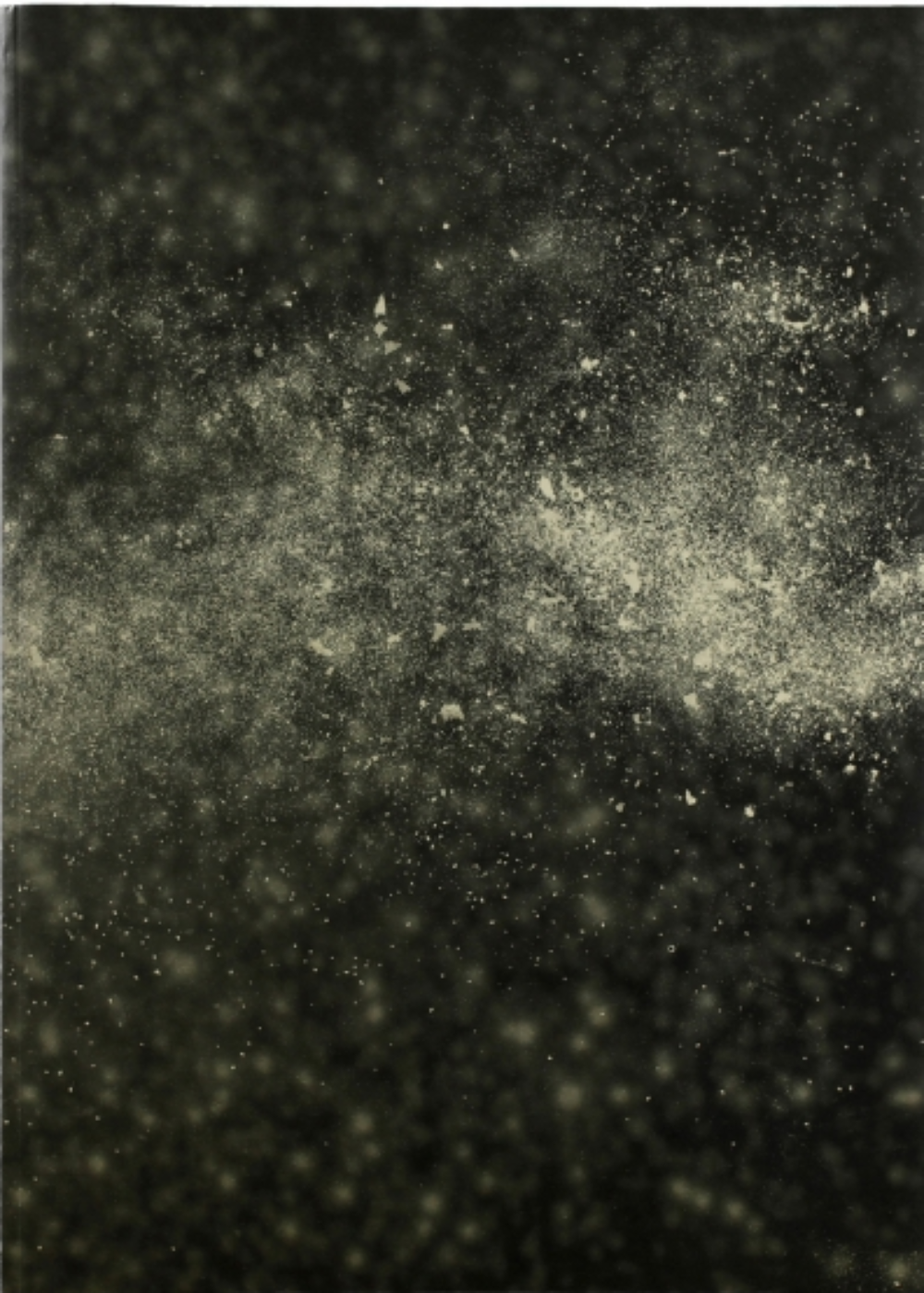